In between featuring women who are making change happen, I want to discuss different topics that I think about when it comes to Pasifika women. One of the big topics that come to mind is Pasifika women and film. Recently, I have seen representation here and there of women who are doing good work behind and in front of the camera or behind the scenes. They are telling our stories and putting them in a place that can never be forgotten, Why does it matter? These are just a couple of questions I want to explore.

In Front of the Camera

Have you ever just Googled “first polynesian (Pasifika) woman in film”? If you haven’t, you should give it a shot right now. Just tab over and see what the results are. What you’ll notice is there’s really nothing available to someone who is looking for the first Pasifika woman to grace the big screens. With a little digging, I was able to find Jocelyne Lagarde. She’s a Tahitian actress who appeared in the movie Hawaii with Julie Andrews. 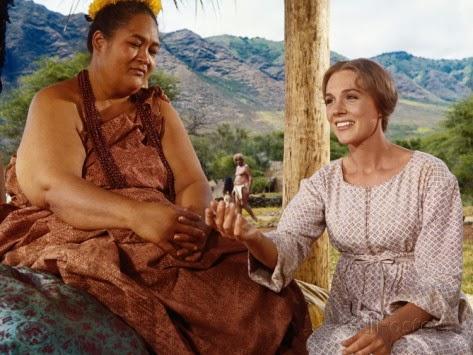 She had never acted before, but filmmakers said she fit the role perfectly. Even though she only spoke Tahitian and French, the film company hired an accent coach to help her with the role. She was so great that she was nominated for an Oscar for Best Supporting Actress in 1967. After that, not much is known about her except that she died at home in 1979.

In my limited research, I would say it wasn’t till 2003 that another Pasifika woman would be nominated for an Academy Award. That woman was a girl at the time named Keisha Castle-Hughes. She was nominated for her role in Whale Rider. If you’ve never seen that movie, you definitely need to. 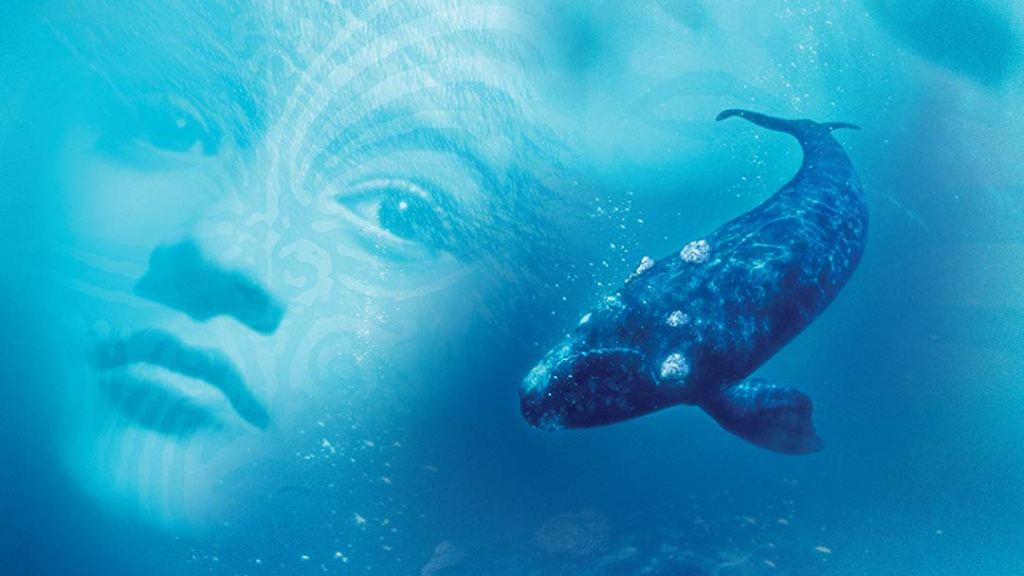 The same year that Whale Rider came out, Disney released a Hawaiian themed space adventure movie called Lilo and Stitch. Now, back then I’m not sure if it really hit everyone how this movie could affect the Pasifika community or if it even did. I know that I love song Hawaiian Roller-coaster Ride and other songs on that soundtrack, but did Pasifika girls feel represented by Lilo or Nani? Could they relate with them? When I think back on that time as a girl, I can’t say it did for me. Then again I was also very disconnected with my heritage, but it could also be that it’s such a Disney way of representing Hawaiian culture. Heck, the hula they show is the Americanized version instead of the traditional, beautiful hula. 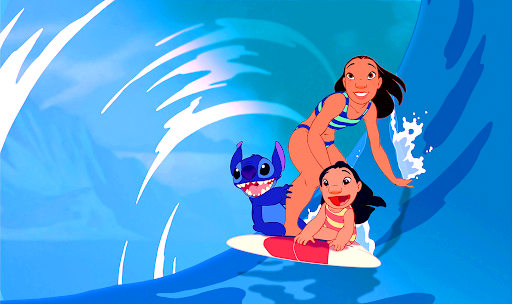 After this, we all know the movie that made waves in the Pasifika community worldwide. It was the release of Moana. We all know that movie made an impact in some shape or form. Our young girls finally had a Disney Princess (I know chief’s daughter, but just give me this lol) to look up to. She wasn’t extremely skinny, she had curls, and she was a beautiful brown skinned girl. 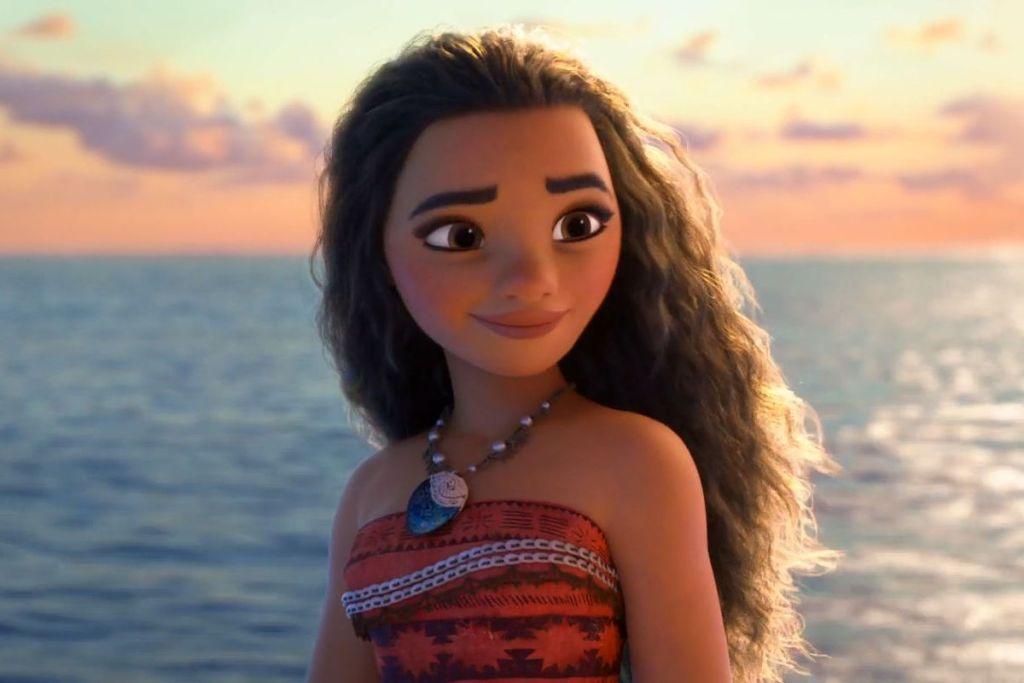 Sounds like some good things are happening right? Wrong. For worldwide recognition of our Pasifika women, in my short research I could come up with four movies – FOUR. Yes, I know there are other films out there that represent Pasifika women like Vai or Hibiscus and Ruthless, but I’m talking worldwide recognition because sadly some of us have to wait years to see films like Vai. I’ve seen Hibiscus and Ruthless and LOVE it. I can’t wait until I’ll be able to see Vai. If I’m missing any, y’all tell me. But, what I’m getting at is that our women deserve to be seen. Our stories need to be heard.

Do you hear us? Do you see us?

It is important for our women and young girls to be seen and heard. Whether that means being seen on screen, having their script chosen, or being the director behind the camera. Whatever the case may be, it matters.

When our Pasifika women see ourselves reflected in the arts, it’s empowering and it speaks to us. Moana may be a children’s film, but you best believe when she and her grandma sing together, tears come to my eyes as I think about my own grandma who has passed away.

One filmmaker who knew that being seen and heard matter was Merata Mita. She was a Maori filmmaker whose work was to decolonize the screen. She was an activist and stuck to her guns. If you haven’t seen her son’s documentary about his mother’s life, it is absolutely empowering. It’s called Merata: How Mum Decolonised the Screen. I believe you can see it on Netflix. 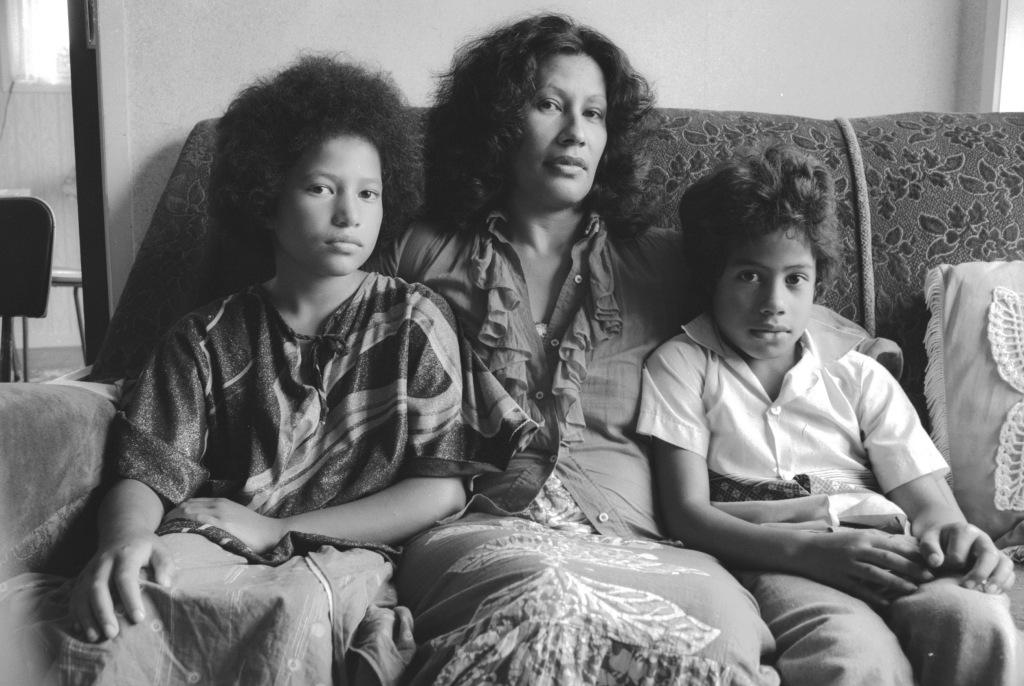 Merata knew the importance of being seen and heard. Her life’s work was dedicated to having indigenous voices her. She not only empowered the Maori community, but she worked with other communities’ filmmakers. She taught them how they could uplift their people’s voices.

After watching her documentary and seeing how hard she worked, it’s hard not to want to do the same. To basically give your life to your community. Merata knew that space wasn’t going to be given to her. She had to go out there and make space and then she helped others find space as well.

Movies are a way to tell stories. So, why is it that a community that is known for their rich culture of storytelling have so many few films out there? I think that’s the point I’m getting out. We are the original storytellers. We are known for our oral history, but where is it seen?

If you are a filmmaker, script writer, actress, etc., I encourage you to get our stories told. Find a piece of Pasifika history or one of our legends and create something wonderful! If I have to see one more trailer for WW1 or WW2 from a white man’s perspective, I might lose my ever loving mind. I’m so sick of seeing their narrative being seen on the screen. Like we were there folks. They took over our islands during that time. It’s time they see what their war did to our land and people.

That’s why having more Pasifika movie representatives out there matters. You have the opportunity to tell what Pasifika women have gone through and what we do go through. You have this amazing opportunity to show young girls what they are capable of. You can inspire them to become a wayfinder, a chief, or anything they want to be.

One amazing organization that is helping spread the word about Pasifika films is the Pasifika Film Fest. They are established in 2013 with, “the intention of providing a platform for a diverse community of Pacific filmmakers to have their work screened more extensively on the festival circuit and to encourage our writers, directors, and actors to tell their unique and complex Pasifika stories; utilizing both the power and beauty of our culture and the intricacies surrounding contemporary issues. PFF is also dedicated to nurturing and supporting budding Pasifika filmmakers, as well as being committed to showcasing our films to Pacific and non-Pacific communities alike.”

What is so great about this organization is that they are creating space for our Pasifika stories to be told. Since their inception, they have grown from a small community organization to traveling as far as Salt Lake City, Utah. If you are a filmmaker, you need to check out this organization! They are currently accepting submissions. Make sure you don’t miss out on the deadlines! This is an opportunity you don’t want to miss. You’ll be working with like-minded people, gain experience, and have your film viewed across the world. It’s amazing!

I know I haven’t covered everything that there is to go over about women in the film industry, and I probably will come back to this. However, let this just be a spark for you to start your project. No longer do you need to be scared. You have a community that is behind you. Pasifika women we need to uplift each other. Let’s work together to get these pieces of work out there. Your voice matters. Alofa fam.